Organizations trying to create cultures of innovation increasingly turn to teams of employees instead of individuals, but there have been few studies on how to build teams for best results. Now a new paper incorporating decades of research offers insights on the best way to design innovative teams. 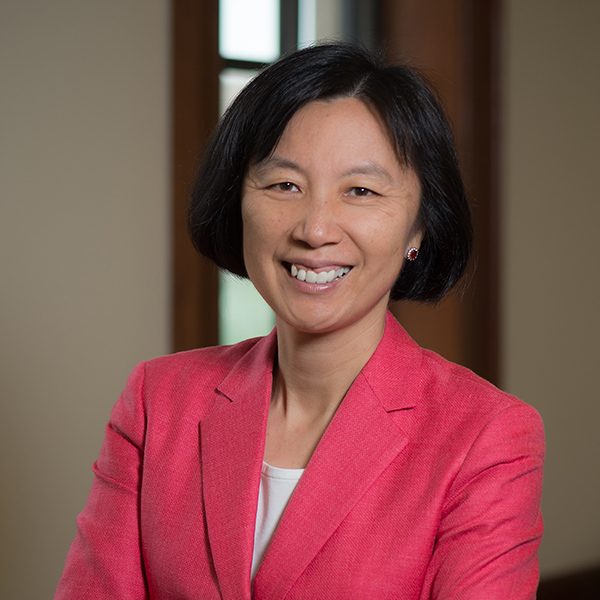 Zhou and a group of her fellow researchers set out to discover how different aspects of team design — composition, task structure, management support — relate to creativity and innovation. They conducted a meta-analysis of 134 field studies representing 11,353 employee teams and 35 student studies representing 2,485 student teams. Their newly published paper on the topic is entitled, “Building blocks of idea generation and implementation in teams: A meta-analysis of team design and team creativity and innovation.”

The authors found the best practice is to not only give teams autonomy, but also structure them to work interdependently — in other words, make their tasks and goals interconnected and aligned rather than siloed

The study also found that demographic diversity did not have a direct impact on team creativity. But there was a correlation between job-related diversity and creativity.

“Contrary to our expectation although similar to our findings for the field studies, demographic diversity has near-zero relationships to team creativity,” according to the study. “It could be that cognitive processes such as diverse perspectives and information elaboration — rather than social or motivational processes — account for how job-related diversity enhances team creativity and innovation.”

“Values based on collectivism or individualism are likely to influence how team members think, relate to one another and regulate their behavior toward shared goals — that is, teams’ cognitive, social and motivational processes,” Zhou said.

Zhou argues that teams that are more creative have greater rates of collaboration and team potency — the shared belief that they can be effective.

“Task and goal interdependence are positively related to team creativity and innovation,” she said. “This shows the importance of structuring tasks so that team members work toward common goals. It’s likely this increases creativity by facilitating and encouraging cooperation.”

On May 10, Craig Taylor, founder and CEO of Houston-based Iapetus Holdings, was named as one of the Entrepreneur Of The Year 2022 finalists in the program’s Central South region. Meanwhile, Taylor last month was named 2022 Veteran Entrepreneur of the Year by the Rice Business Veterans Association at Rice Business.

This week, 39 energy startup companies from all over the world pitched in Houston — and nine were recognized as being the most promising of the batch. The Rice Alliance for Technology and Entrepreneurship returned its Offshore Technology Conference pitch event to its in-person capacity.

The Rice Business Veterans Association at Rice Business elected Craig Taylor as the recipient of the 2022 Veteran Entrepreneur of the Year Award. Taylor is the founder and CEO of Iapetus Holdings LLC.