“Over just one year in the MBA program, I transitioned to a new role, developed a model that is being implemented for business analytics questions within ExxonMobil, trained business analysts for the other regions of the U.S., and just recently got a promotion. I have no doubt that the coursework and experiences at Rice contributed to both my accomplishments and promotion.” 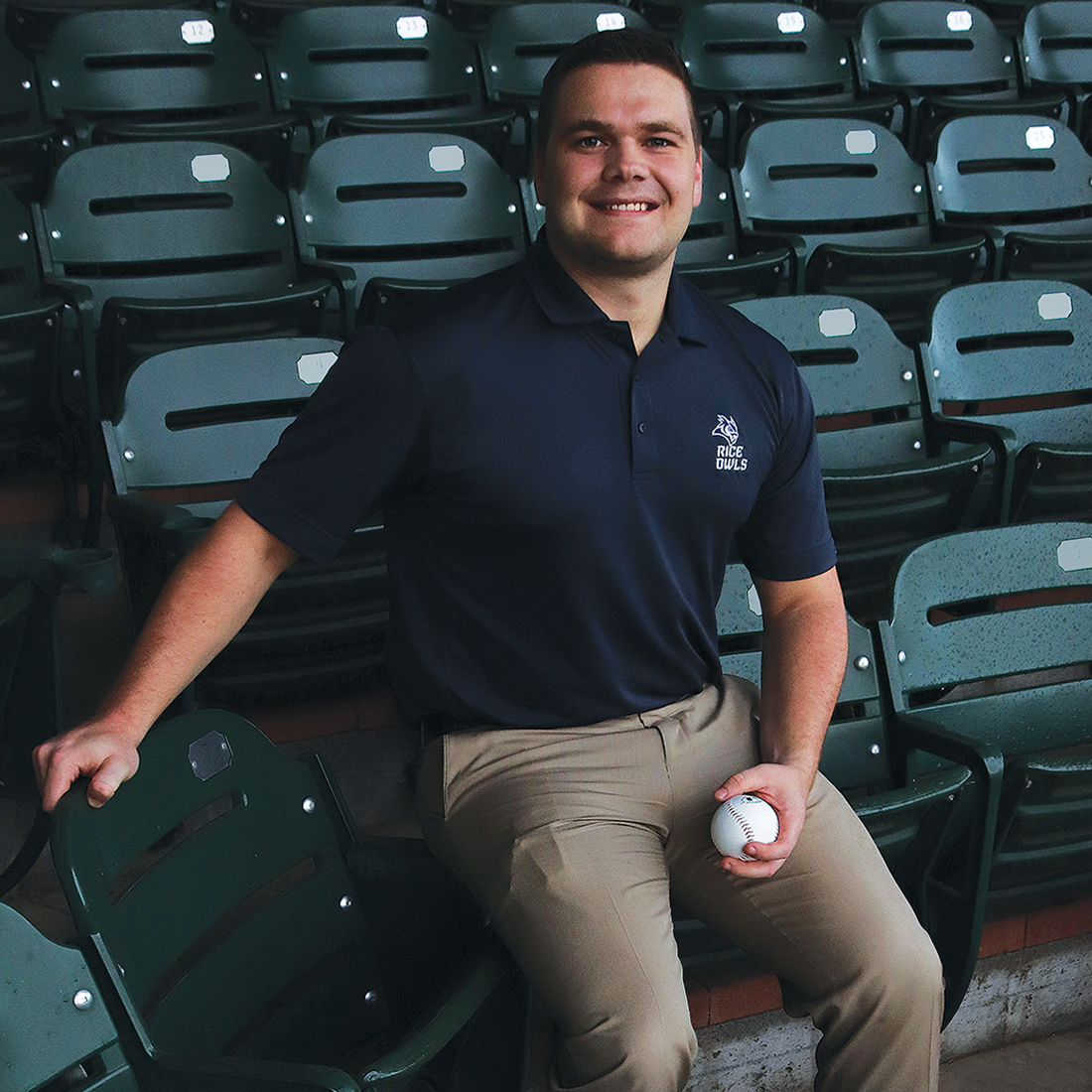 Phil Reiser ’19 knew since undergrad at MIT that he wanted to earn an MBA. Next, he needed to choose the right program, full time versus professional. He chose the latter because, “I wanted to have the opportunity to apply what I was learning during my coursework. Rice was the clear choice and the only one I applied to. The fact that it had a physical campus along with surging business school rankings were among my top deciders.” It also didn’t hurt that his sister was finishing up her Ph.D. in bioengineering at Rice at the time and had nothing but great things to say about the campus and culture. A left-handed pitcher and first baseman on MIT’s varsity baseball squad, Phil also majored in chemical engineering and minored in economics. The 25-year-old has been with ExxonMobil for three years.