“I think people have four things that motivate them — money, security, relationships and personal growth. My work with Transocean and Pacific Drilling fulfilled all four, but after seven years, I needed another catalyst for my growth. That’s when I decided to earn my MBA.” 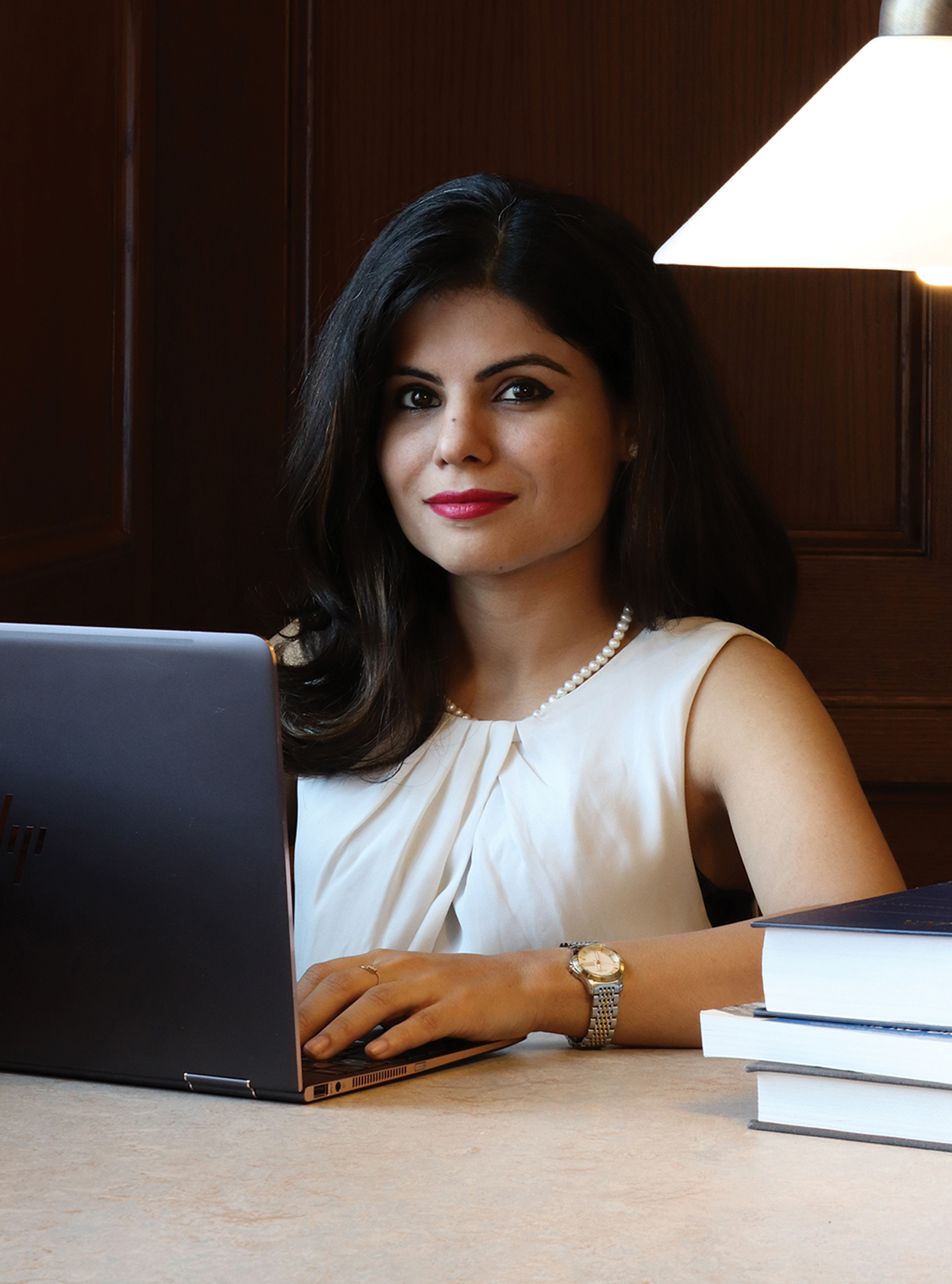 A self-described ultra-deep water drilling expert, Vishruti Jakhar ‘19 grew up in Jaipur, Rajasthan, India interested in engineering and science. Her parents were supportive and a family friend introduced her to the field in which she eventually earned a degree: applied petroleum engineering. She secured her dream job with Transocean following school. Despite her short stature, Vishruti never doubted herself on a drilling rig, but it took two years to change her boss’ mind and gain the crew’s respect.

“When I first started on the rig, no one could believe I was there. They thought it was a joke. They were afraid I would hurt myself.” Far from it. The work was so challenging physically that she decided to take up mountaineering when she had time off the ship. “I signed up for a hike in the Himalayas and thoroughly enjoyed the experience. I was surprisingly good. I transitioned from one-day hikes to month-long climbing expeditions. It helped me in so many ways. I realized what kind of endurance I had, mentally and physically. There were things I was discovering in the mountains about myself that would help me in my work."

The Power of an MBA